Nominations were announced today for the 49th ANNUAL ACADEMY OF COUNTRY MUSIC AWARDS. The ACM Awards will be broadcast LIVE from the MGM Grand Garden Arena in Las Vegas Sunday, April 6, 2014 at 8:00 PM live ET/delayed PT on the CBS Television Network. 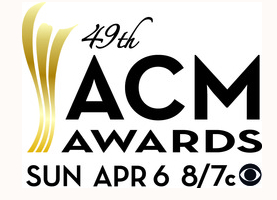 Jason Aldean will be advising Team Kelly this season on NBC’s The Voice during the Battles.

Jason Aldean and Carrie Underwood’s “If I Didn’t Love You” is “emerging as a Country radio favorite” (CMT) with an impressive 137 stations on board at add date.