Jason Aldean is looking back home with his upcoming 10th studio album MACON, GEORGIA. The new project reflects both where he’s from and how far he has taken his signature sound. 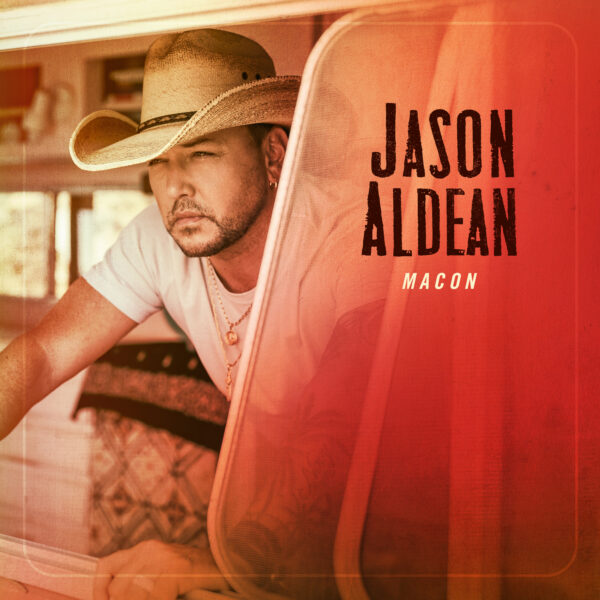 Aldean will roll out 30 tracks – 20 new tracks and at least 1 live hit off each of his previous albums – by April 22, 2022. The full release will also be marked by a commemorative disc vinyl set. The first 15 songs, including the Top 5 smash debut single “If I Didn’t Love You” with Carrie Underwood, are set to be released on November 12, 2021 and are now available for preorder. Fans can expect Aldean, working alongside longtime producer Michael Knox, to push his patented muscle Country sound to the limit with his hard rock, woozy barroom ballads, experimentation with hip hop and R&B, all while staying centered in country lifestyle.

“Where you were raised has such a big influence on who you become and for me it’s no different…especially from a music standpoint,” Aldean said. “My little hometown of Macon was heavily instrumental in my musical background. Growing up in an environment that was a crossroads between Country music, Southern rock, blues and R&B, it was just natural to blend different sounds in my own way.”

View the tracklist for MACON, GEORGIA and click to preorder the first batch, MACON, below.

TUNE IN TONIGHT TO SEE JASON ON THE VOICE

Jason will be joining Kelly Clarkson on The Voice as the battle adviser for Team Kelly.

CONGRATULATIONS TO THE ALDEAN ARMY OCTOBER FAN OF THE MONTH

Congrats to the October Aldean Army featured fan contest winner – Jessica from Madison, VA! Read Jessica’s fan story and share yours for a chance to win a prize pack and be featured next month.