Jason Aldean and Carrie Underwood’s “If I Didn’t Love You” is “emerging as a Country radio favorite” (CMT) with an impressive 137 stations on board at add date. Serving as the lead single from Aldean’s forthcoming 10th studio album, it has received support from fans and critics alike staying consistently in the Top 5 on the US All-Genre iTunes Song Chart since its release.

“A tear-in-your-beer ballad about how much better off they’d be if they hadn’t opened up their hearts.” – Billboard

“It’s everything fans hoped it would be…and more!” – Country Now 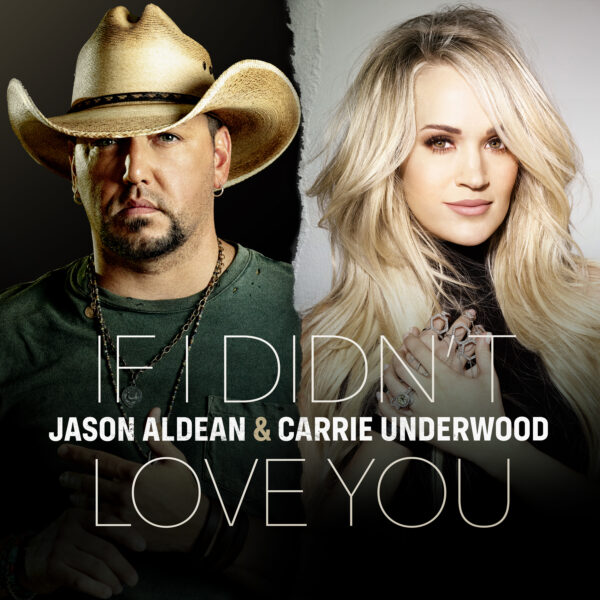