Jason Aldean earned his 25th career No. One today, 15 years after his first No. One single. His latest hit “Blame It On You” takes the top spot on both Mediabase/Country Aircheck Singles chart and Billboard’s Country Airplay this week. The track secures back-to-back No. Ones off his sixth consecutive No. One selling album 9 (Macon Music/Broken Bow Records), and makes 34 Top 10 song on Billboard’s Hot Country Songs chart, more than any other artists, since making his chart debut in 2005.

“25 No. one songs is bigger than I could have dreamed while I was driving that delivery truck back in Macon, GA,” Aldean said. “This one is for the fans, Country Radio and my team for taking this crazy ride with us.” 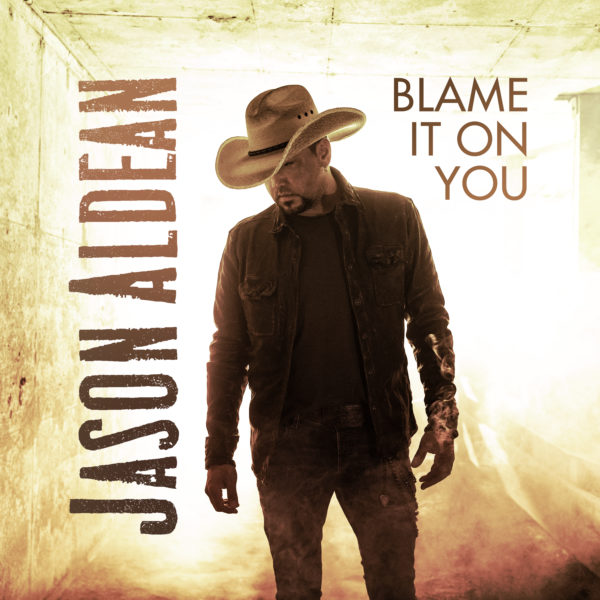