Jason Aldean will debut the new music video for “Blame It On You” during tomorrow’s interactive live stream, “Wolf Moon Bourbon on the Rocks with Jason Aldean.” During the live stream Jason will perform a stripped down set and toast to the evening with his latest creation, Wolf Moon Bourbon, before releasing the video.

Directed by Shaun Silva, the music video highlights “the difficulty in saying goodbye” (Billboard) as a flashback in time traces the imperfections and aftermath of a failed relationship. The video will be available on Jason’s official YouTube page following the livestream here.

Tune in to see the premiere tomorrow, January 28th at 8:00 PM CT on VYE by reserving your free ticket here. 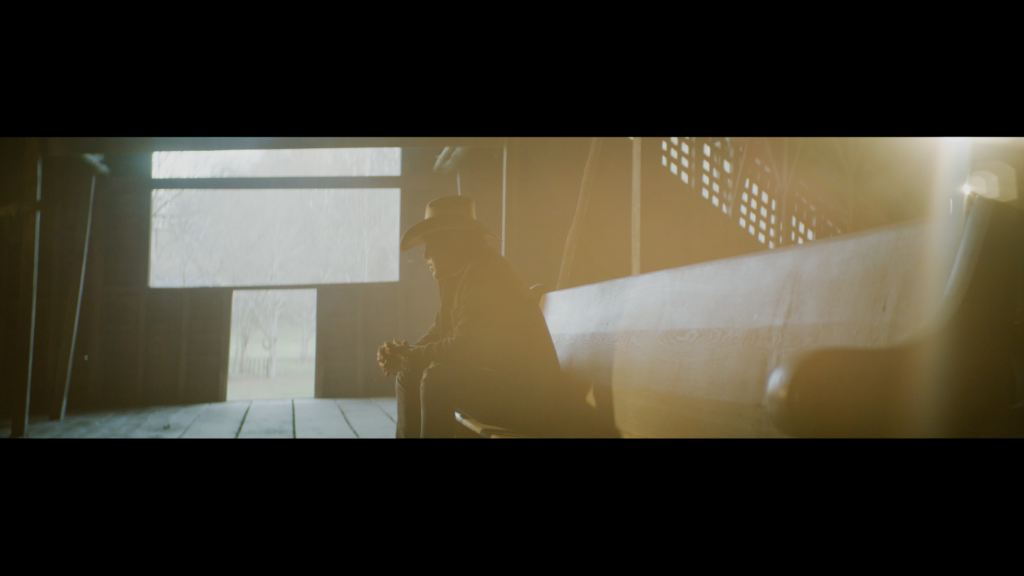 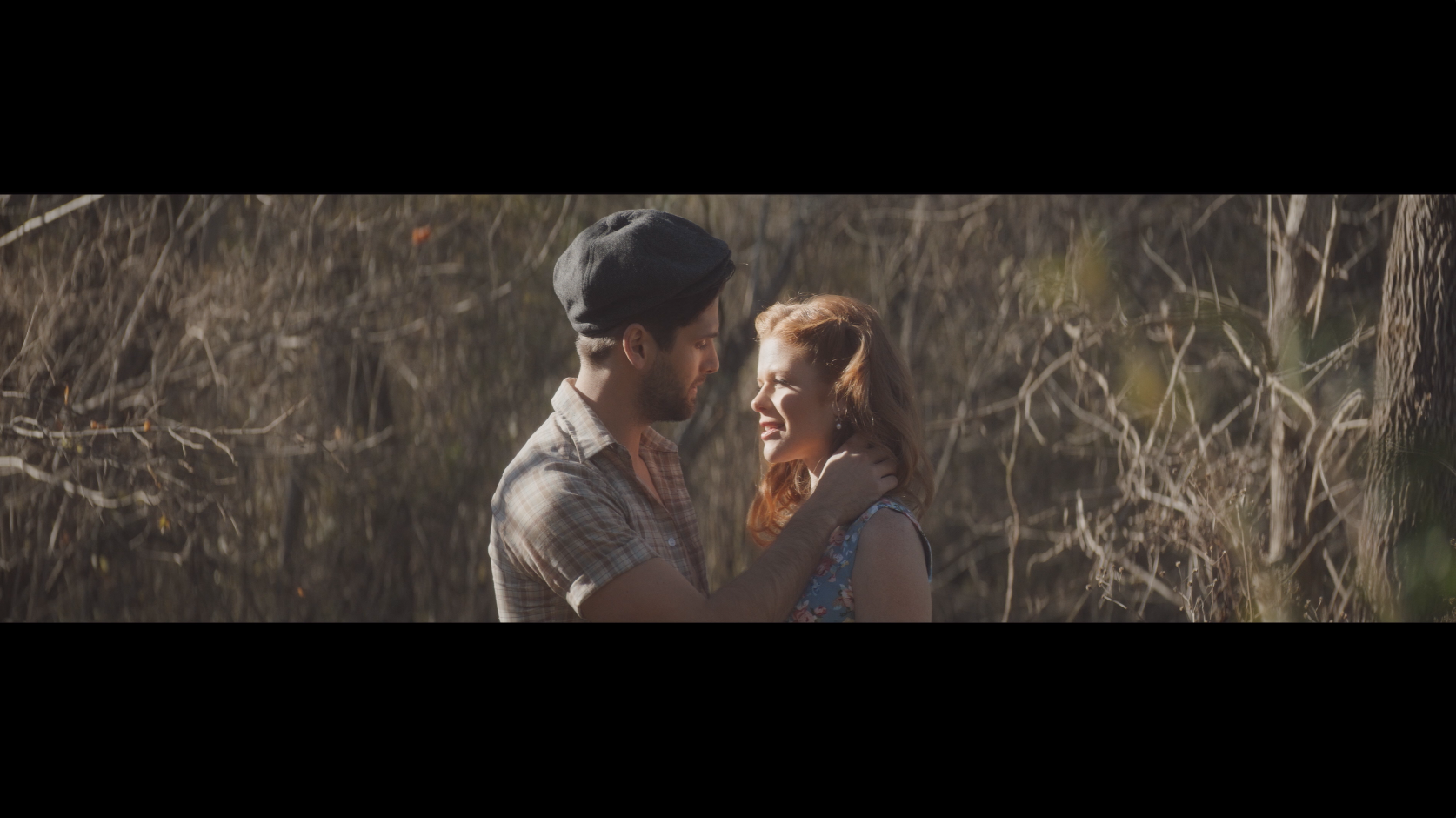