Jason’s album, ‘9,’ reached No. One on Billboard’s Top Country Albums chart this week, earning him his sixth consecutive No. One debut. The album had the most physical sales and landed at No. Two on Billboard’s Top 200 all-genre chart. 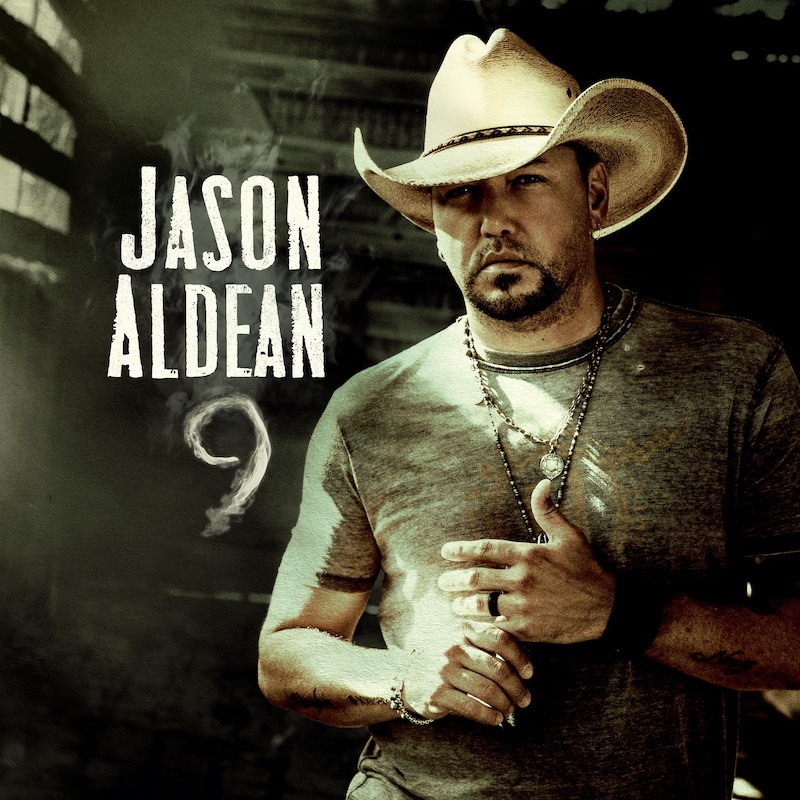 “Aldean’s latest is an ambitious set that blends hard-charging anthems like the lead single ‘We Back’ with good-natured drinking songs, salutes to rural living, tender love songs and pensive explorations on life.” – Billboard

“Even as the music industry moves more and more to a singles-driven approach, Aldean still sees the value in a full 16-song album…his style of arena Country rock.” – Associated Press

“Aldean pays homage to the arena-ready country-rock that built his career (‘We Back,’ ‘Dirt We Were Raised On,’ ‘Tattoos and Tequila’), embraces pop-leaning production (‘Got What I Got,’ ‘Keeping It Small Town’) and country storytelling (‘I Don’t Drink Anymore’).” – USA Today

“The new album seems to cover where we last left off on REARVIEW TOWN.” – Entertainment Tonight

Jason Aldean donated $200,000 to Navicent Health, a hospital in his hometown Macon, Georgia, to help aid the fight against COVID-19. Navicent Health has called on the community to rally behind Jason’s support with a donation matching challenge, with all funds directly supporting COVID-19 response efforts. The hospital currently needs the funds for testing equipment, personal protective […]

Congrats to the March Aldean Army featured fan contest winner – Holly from Pigeon Forge, TN! Read Holly’s fan story and share yours for a chance to win a prize pack and be featured next month.

NEW SINGLE “GOT WHAT I GOT”

Jason Aldean released his newest single today, “Got What I Got.” Produced by long-time collaborator Michael Knox, “Got What I Got” shows Aldean embracing his career-defining genre blending sound. The R&B infused track is the second single off his sixth consecutive No. One selling album ‘9.’ “When I first heard ‘Got What I Got’ it reminded […]

This weekend’s stops on JASON ALDEAN’S WE BACK TOUR are proactively being rescheduled for August 7th in Columbia, Missouri, August 8th in St. Paul, Minnesota, and August 9th in Madison, Wisconsin, out of an abundance of caution.