Jason Aldean earns his 23rd career No. One today as his latest single, the nostalgic title-track behind his No. One album REARVIEW TOWN (Broken Bow Records) takes the top spot on both Mediabase/Country Aircheck Singles chart and Billboard’s Country Airplay this week.

Serving as the fourth consecutive No. One single off Aldean’s eighth studio album, the “relatable premise” (Huffington Post) behind “Rearview Town” follows a trifecta of multi-week back-to-back chart-toppers; “Girl Like You,” “Drowns The Whiskey” and “You Make It Easy.” The genre-blending song features “blustery production” (Rolling Stone) that stands for a “metaphor of his own life” (Associated Press) and shows “why he’s connected with audiences representing ‘rearview towns’ all over the world,” (CMT). 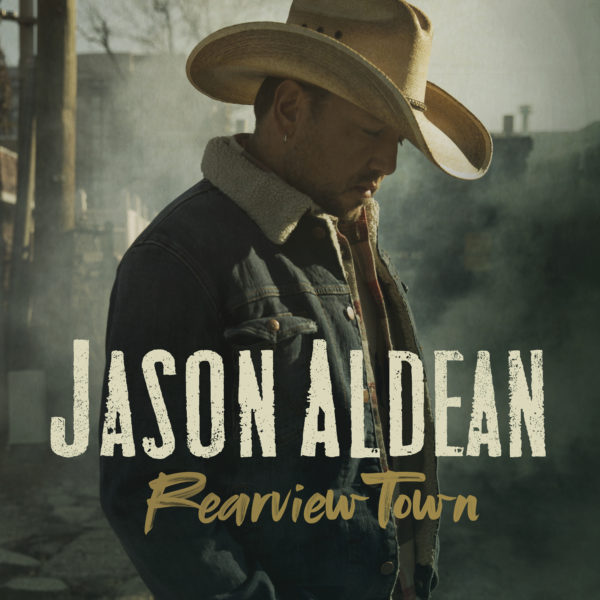 Jason’s “Got What I Got” is nominated for Male Video of the Year at the 2020 CMT Music Awards!

Congrats to the September Aldean Army featured fan contest winner – Jeremy from Cleveland, OH! Read Jeremy’s fan story and share yours for a chance to win a prize pack and be featured next month.

Jason Aldean will perform during Corona’s Backyard Beach, a virtual concert celebrating the end of summer, on Friday, August 28th at 6:00pm ET. Corona is encouraging fans to kick back at their own backyard beach and enjoy some of their favorite music and beer. Jason will perform fan-favorites including his current climbing single, “Got What […]