Jason Aldean achieves his 22nd career Number One single with “Girl Like You.” The single takes the top spot on the Mediabase/Country Aircheck Singles chart while it spends its second week atop Billboard’s Country Airplay this week. This is the third consecutive multi-week chart topper from his record-breaking eighth studio album, REARVIEW TOWN.

“This album is such a big part of the last year for me,” said Aldean. “It also reminds me how badass the band, people behind the scenes and supporters like Country Radio are who continue to help me do this every day. And the fans, can’t thank you enough for taking this ride with us.” 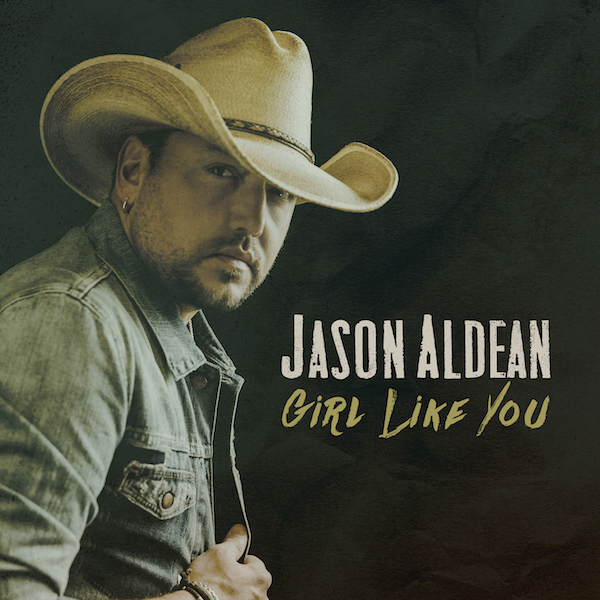 LISTEN TO JASON ALDEAN’S NEW SINGLE WITH CARRIE UNDERWOOD, “IF I DIDN’T LOVE YOU”

Jason Aldean released the lead single of his forthcoming 10th studio album today, “If I Didn’t Love You,” a heart pounding duet with Carrie Underwood.

JASON ALDEAN ACHIEVES 25TH CAREER NO. ONE SINGLE WITH “BLAME IT ON YOU”

Jason Aldean earned his 25th career No. One today, 15 years after his first No. One single. His latest hit “Blame It On You” takes the top spot on both Mediabase/Country Aircheck Singles chart and Billboard’s Country Airplay this week.

Pandora is expanding its ‘Billionaires’ artist milestone program with the launch of eight new stations for Pop, Country, Hip Hop, Alternative, Dance, Classic Rock, R&B and Hard Rock that feature music from artists who have hit one Billion streams on Pandora.

CONGRATULATIONS TO THE ALDEAN ARMY JULY FAN OF THE MONTH

Congrats to the July Aldean Army featured fan contest winner – Gary from Acworth, GA! Read Gary’s fan story and share yours for a chance to win a prize pack and be featured next month.