Less than eight weeks after debuting at No. one on Billboard’s Top 200 chart with over 280,000 copies, Jason’s newest album OLD BOOTS, NEW DIRT becomes the only country album released this year to be certified PLATINUM, for sales of over one million units, by the RIAA. Additionally, Jason is one of only three artists in all genres to release an album and see it earn PLATINUM certification in 2014.

“We put so much time and passion into choosing the best songs for this album, and this brings a lot of hard work full circle for me,” said Jason. “It’s like Christmas came early! I couldn’t do it without the best country music fans in the world, who never stop believing in what I do and always follow me, even if I may take a creative left turn every now and then.”

Each of Jason’s previous five studio albums have been certified at least Platinum, tallying over 10 million career album sales. OLD BOOTS, NEW DIRT has already produced the multi-week No. one smash hit “Burnin’ It Down” as well as the current chart-climber “Just Gettin’ Started.” Jason will perform the new track on the upcoming American Country Countdown Awards airing Dec. 14 on FOX, where he is also nominated for four awards including “Artist of the Year.” For a full list of upcoming appearances and tour dates, visit the tour page. 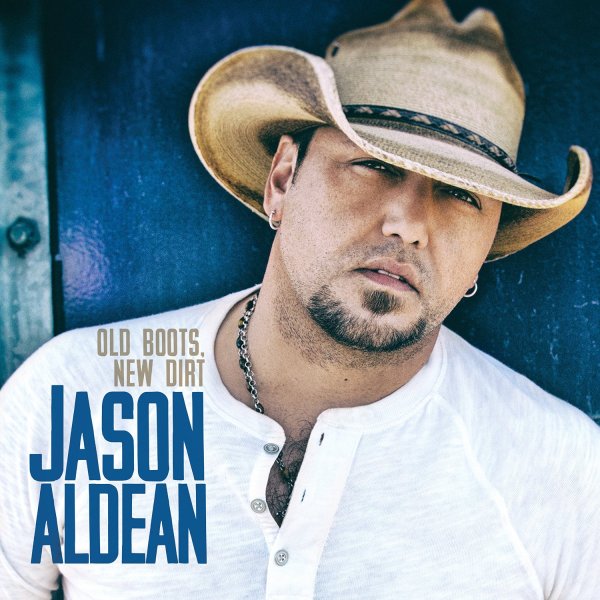